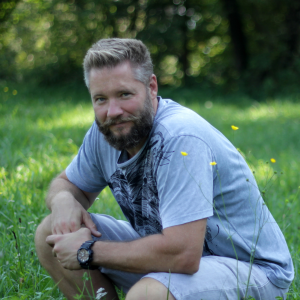 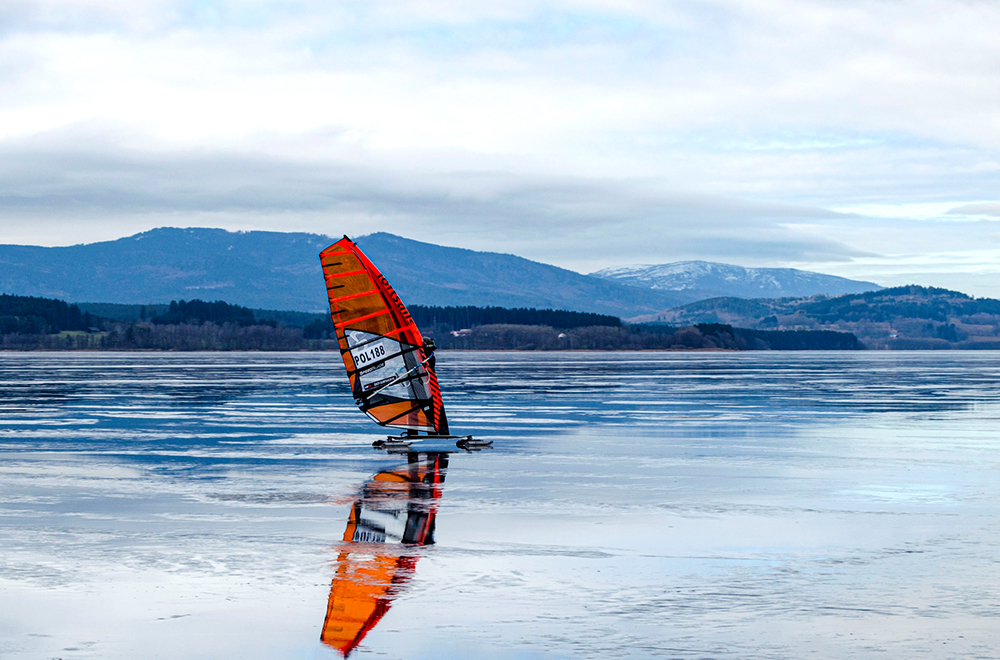 It’s not a secret that I am fascinated by land windsurfing.

With windsurfing in general of course, but the less popular and more DIY part of it thrills me even more. Maybe because the hard surface makes it more exciting and there’s more adrenaline.

And there’s a special part of land windsurfing and that’s Windsurfing on ICE. Sounds like a drink hehe. Anyway,.. iceboard windsurfing is super exciting because of the incredible speed that can be achieved. The great part about it is also that if you happen to fall the ice breaks the fall. So there’s not a whole lot of a chance for big injuries.

The ice board designs vary quite a lot and most if not all are DIY projects. And some of the iceboard designs are amazing.

So one rider caught my attention with incredible speeds and fantastic design of his board.

His name is Adam Mróz and he is going for an Ice Windsurfing Speed World Record.

And one detail about Adam is him being passionate about ice windsurfing is his last name. Mróz in Polish means “frost”. Now how cool is that (No pun intended 😉 )

How did windsurfing start for you?

I dreamed about windsurfing when I was 15 years old, but it was in the 90s and I had no possibility for my parents to buy me equipment and drive me to the spots. When I was 30 years old, with a family and a good job, I bought my first complete windsurf kit and that’s how it started.

Are you a professional rider? Tell me more about that.

No, I have always been and will be an amateur. I just approach it like a pro and give it my best. From the very beginning of windsurfing, I was fascinated by speed, and I went crazy from the moment I bought a GPS device that could measure my speed on the water. It’s amazing to set goals and achieve them.

Do you have sponsors?

I finance most of my hardware “cravings” myself, but of course I have a friendly Easy Surf Shop where I have special prices.

I suppose you have a "normal" job? I can see you windsurf "all the time" - how does it work with the rest of your life on land?

I run my construction company. It gives me great opportunities to escape from work when there’s good wind, ha ha ha. Each of my clients knows that when there is a storm, I am not at work because I windsurf. Windsurfing diversifies my life because I visit places where I would probably never go. This is the case all year round, because in winter I have ice windsurfing, i.e. ice surfing. From spring to autumn, I used to go to Hel to the Polish windsurfing mecca and for 4 years I have had a camping trailer at Surfcamp Gardno where I relax on the water surrounded by beautiful nature with my whole family.

Do you also train on land, especially for windsurfing - running, gymnastics etc.?

I used to train in the gym when I was still preparing for amateur slalom competitions and windsurfing formula. Now, when I am 47 years old, I think that windsurfing once or twice a week is enough for me. I also work physically so I need the rest. Sometimes I will go on a bike with my wife or if it is not windy, I like to paddle on a SUP. 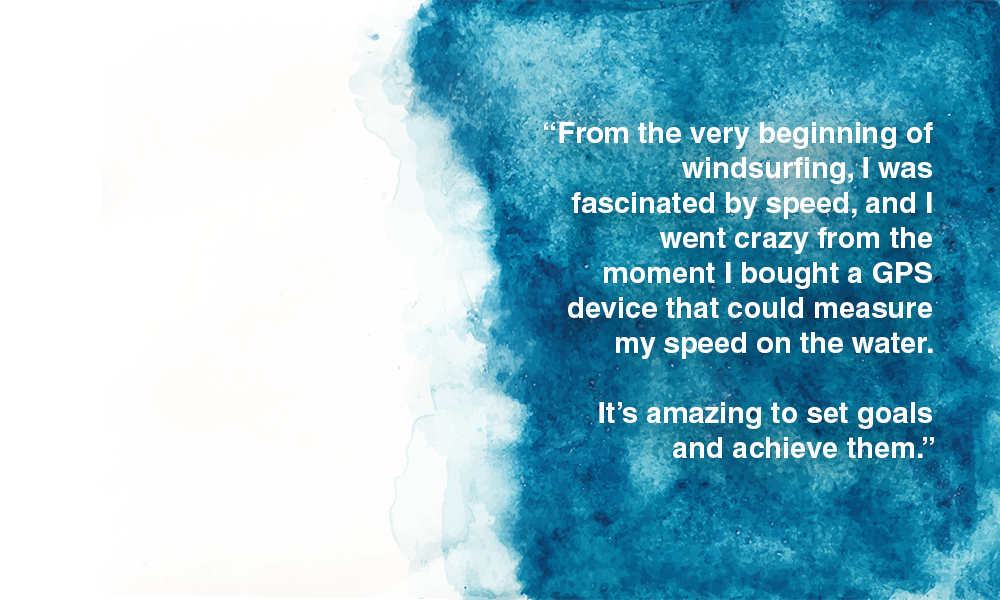 Any other "wild" hobbies and interests? On FB I can see that you are a great enthusiast of ice windsurfing. Tell me about it. Do you build your own ice boards? Can you tell me about the progress of your know-how in building ice boards.

Apart from windsurfing and playing The Witcher, the most important thing for me is the time spent at the workshop where I build ice boards.

Almost 10 years ago, I watched the movie by Jeff Brown breaking the world speed ice-surfing world record in the US. That inspired me to build my own design for slalom.

With a friend from Team Żnin, we competed in building cars and the speed has always fascinated me.

With an Iceboard construction that I made in 2017, I won the world competition King of the Ice 2018. Then I built the Carbon Iceboard, which gave me more victories in 2019, 2020 and 2021. This competition shows the versatility of this structure, sail and competitor. You need to be fast 100m, average 5x10s, good alpha500m turns and keep good speed for 1 hour.

What are your windsurfing plans for the future?

In windsurfing, it is about improving speed records and fighting for the next wins in speed competitions, and on ice I want to set new world records on my board, at the level of 60kts + but this “plus” must be as high as possible

Describe your most important sports events and achievements in the past.

Among these recent successes are:

On Friday, January 14, after four years of waiting, I got good wind and ice conditions in Poland on the Siemianówka Lagoon. I had only 20 minutes of strong wind 40kts + but it was enough to make three fast runs, including one record-breaking. GPS Motion showed 109.1 km/h.

In water speed, I am so far the only man who in Polish waters sailed an average of 5x10s over 40kts and that was on the lake.

Once, I also won a long distance competition as an amateur. From Chałupy to Puck and back. An unforgettable feeling, the more so because on the day of the competition I was sailing the Isonic for the first time in my life.

I also won a speed competition a few times in Poland, once it was a GPS Speed ​​Master competition where the best average speed of 5x10s counted only in Polish waters. Last year I won the King 4 Speed ​​where the Poles’ results from 4 speeds count: 2s, 5x10s, alpha500 and 1h. In average speed, I set a new Polish record. 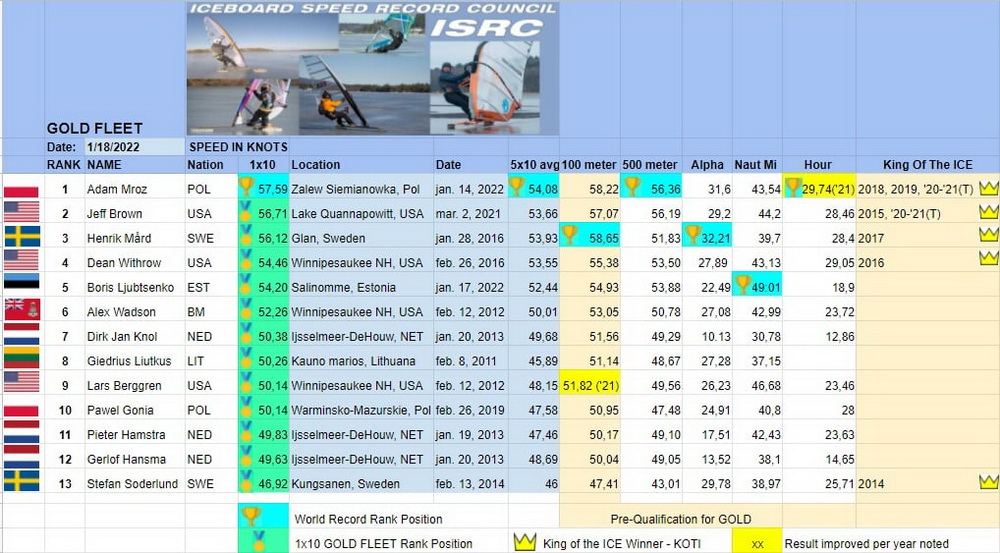 What is your daily windsurfing routine?

. And it is on three different portals

Do you also teach windsurfing?

No, I don’t teach, but I always try to tell my friends what to do to sail faster or what part of their equipment needs improvement.

Then “Chałupy na Hel” is one of my favorite spots these days because it’s the best speed spot.

Another great spot in Poland is Lake Gardno.

Abroad, it is the south of France and La Palme beach, an absolutely cult place of world speed.

In winter it is different because any place with good ice, about 3 km long and with good wind, is my favorite. It is important that nature creates such a place in winter and I will go there and be very happy with every minute of “the flight”.

Any last words for people who love wind and wind sports?

Use the beauty of this sport as much as you can, if that is not enough for you, set a few goals for yourself and build the motivation to achieve these goals.

Hi, I’m Matjaž. I love windsurfing. I also love to design and make fun things. I wanted to do more windsurfing but I ran out of time for whole day trips to the sea. Every time it’s windy I get butterflies in my belly. I just had to figure out something. If I only have an hour an a half… how can I do some windsurfing? So the Urban Breez was born... 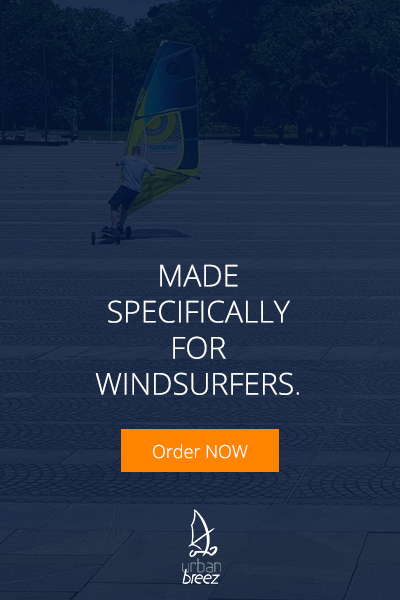 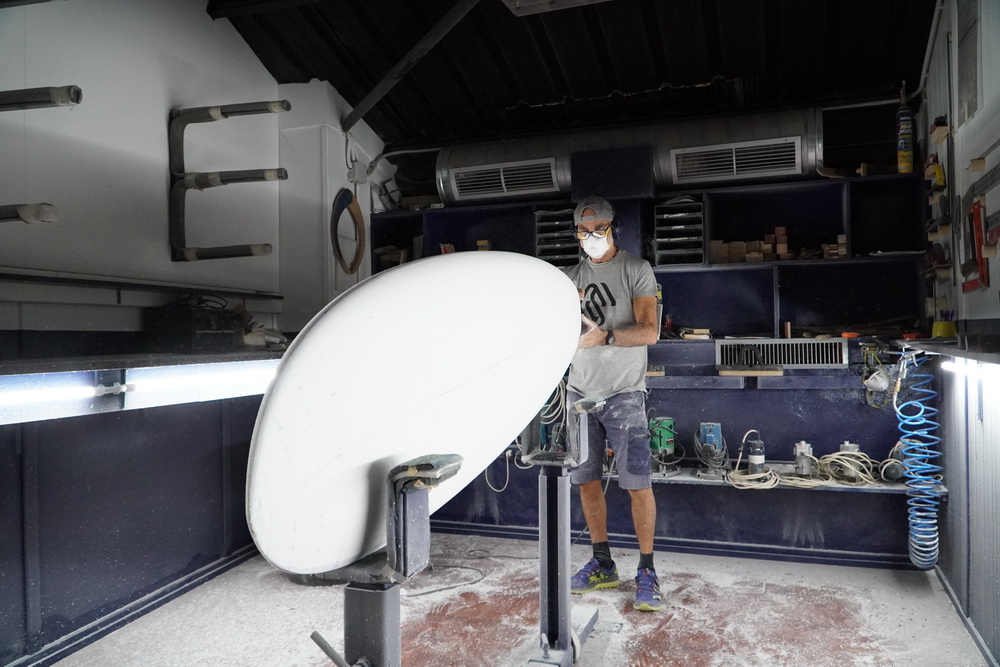 A Life of a Shaper – Interview with Carlos Sosa, CS Custom Boards 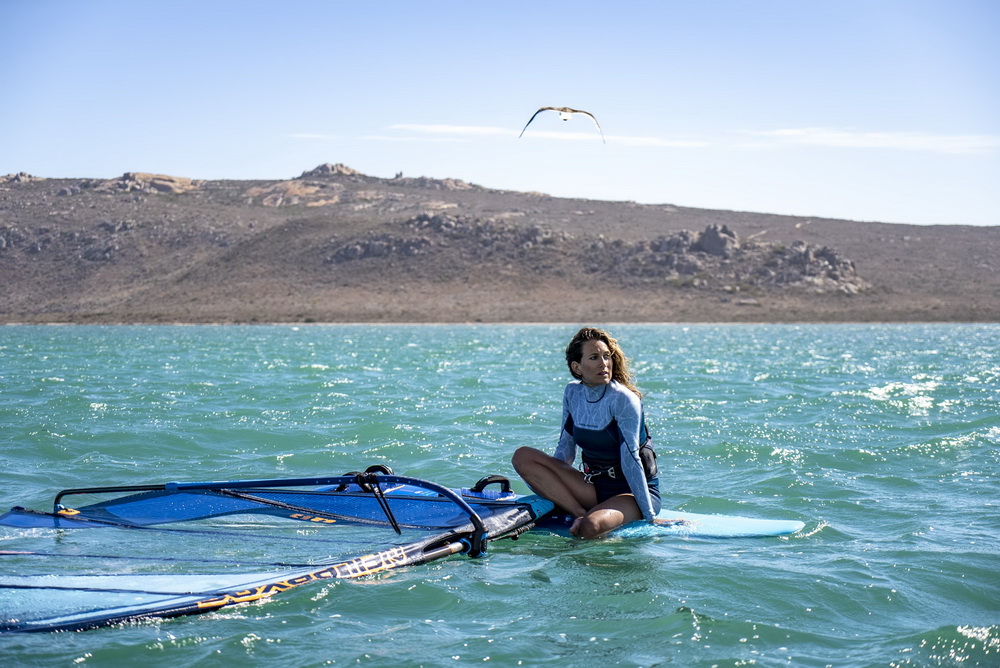 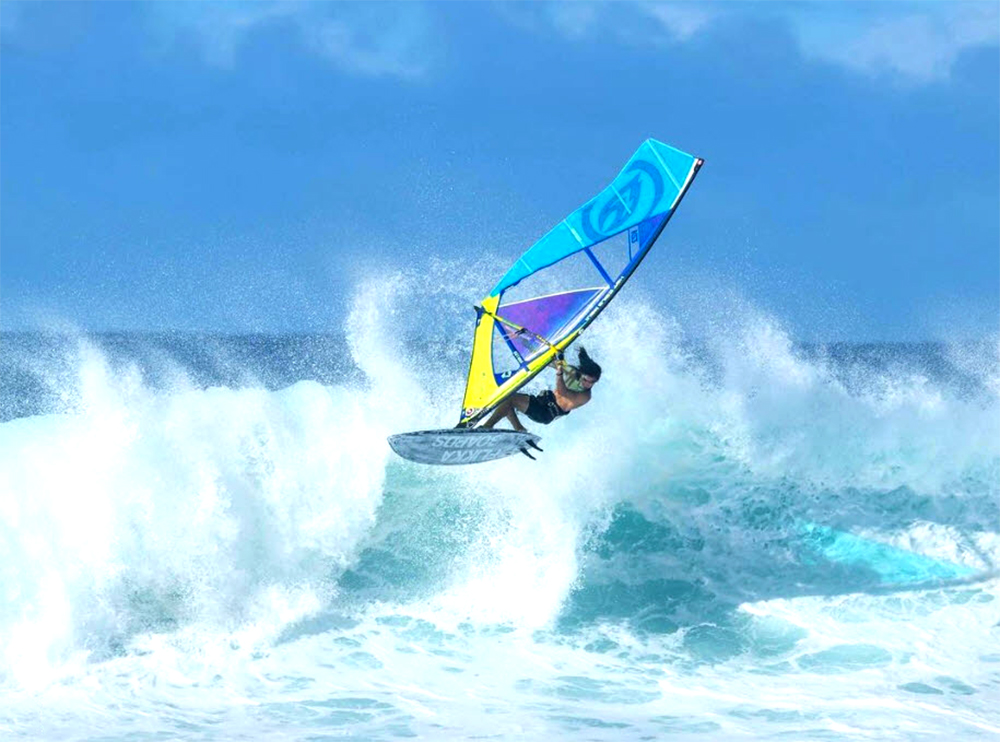 Read More »
Get The Latest Updates

A Life of a Shaper – Interview with Carlos Sosa, CS Custom Boards

Is it just me or do all Windsurfers look good? 😉

Greta Marchegger happens to be a pro windsurfer but also a model. I saw her windsurfing photos mixed with modeling photos and thought this would be a great story. Here it is…

Each of us has a different and interesting story about life and windsurfing. So all interviews that I do are fantastic, all great stories about,… well about something that’s really hard to describe. A life of chasing the wind.

It’s not a secret that I am fascinated by land windsurfing.

Adam Mróz, windsurfing rider caught my attention with incredible speeds and fantastic design of his board. He is going for an Ice Windsurfing Speed World Record.